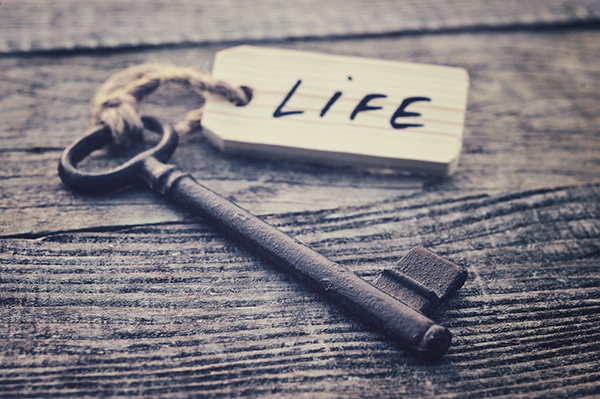 Do you ever have an experience of deja vu? That feeling of familiarity – the same fight with your significant other, your new job echoing the challenges of the last one, or a familiar power struggle with your family?

Eric Berne, the founder of Transactional Analysis, noticed his patients expressing this struggle. Berne was a psychiatrist who observed that people seemed to have repeated life experiences that his patients would express felt familiar. Berne had a name for this – he called it the Script.

According to Berne, a script is “A life plan made in childhood, reinforced by parents, justified by subsequent events, and culminating in a chosen alternative”. Berne hypothesized that people create a life plan in early childhood and stick to that plan in adulthood, even when it is painful. His patient’s thinking, feeling and behaviour, while currently destructive, did make sense in context of their childhood experience. As children, we are dependent on our parents for survival, as well as for recognition and validation. So we quickly learn what is necessary to get cared for, and to survive.

Berne called all of these strategies Script. He noticed that when people came into therapy, they were stuck using outdated strategies. As kids, the strategies made sense as ways of getting taken cared of. But as adults, those same strategies are getting in the way of their happiness.

Here is an example.

Roger comes into therapy because he is working himself weary.  His wife is threatening to leave him, and he can’t sleep. Despite this, Roger feels compelled to continue to work hard, he can’t seem to stop.

As a kid, Roger noticed that when he ‘performed’ at home, his father would shower him with attention and praise (‘strokes’). Unconsciously, Roger learned that ‘survival’ is dependent on continuing to work. Roger worked hard to get good grades, performed in sports and kept busy.

Roger would feel very threatened now if he just ‘stopped working so hard’, as his wife is demanding. Roger has unconsciously connected his lovability and ‘okayness’ with how hard he works. Deep down below his conscious awareness, even in his cells, Roger believes that to not over work like this means he will lose an important source of recognition. Last time he stopped over working, he feel into a deep depression.

Roger is stuck in his Script.

He is stuck feeling compelled to continue to over work, even though it might cost him his family, his wife, and perhaps even his health.

Autonomy is the opposite of Script. Autonomy is the “recovery of three capacities: awareness, spontaneity and intimacy” (Berne, 1964).  Berne describes awareness as the ability to “live in the here and now” (p. 158). When we are autonomous, we are responding to our present moment, without the clutter of our early script decisions. Spontaneity is the “freedom to choose and express one’s feelings”. This means we have full access to all our feelings, wants and needs, and can use our problem solving to get these attended to. Berne described intimacy as the willingness to seek connection and closeness to others. Intimacy is contact with people that is free from the ‘psychological games’ that are common in our transactions with others.

Autonomy is when we use our clear thinking, integrated with our authentic feelings and take action to get what we want.

That is the goal of therapy: to develop our autonomy, and minimize how often we are operate from our Script.

For Roger, that means coming to therapy and learning that its possible for him to exist and get validation and recognition from sources other than work. Roger can learn, through the healing process of therapy, that he doesn’t need to work himself to death or loneliness, to feel okay about himself.

Like Roger, when we learn about our own script processes, and make new decision based on our here-and-now reality, we free up our energy and creativity to get what we want.