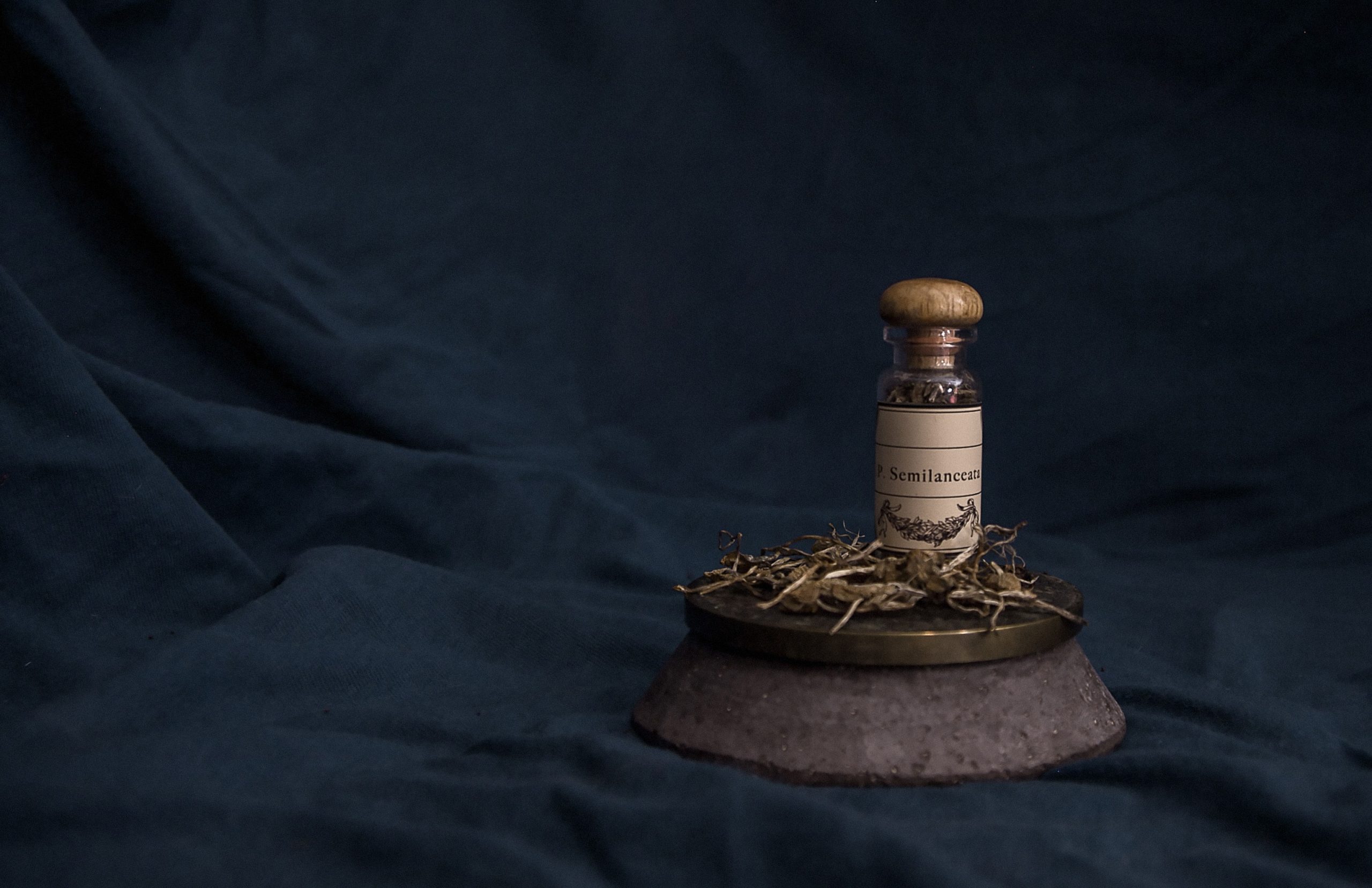 Last night, I attended a screening of Dosed. Dosed documents the story of Adriene, who is addicted to heroin, and her journey to recovery through the use of Psychedelics and psychotherapy.

The documentary is surprisingly honest. It depicts her struggles with addiction and shows some dark moments. The film is an honest, gritty look at the reality of addiction.

There is one scene in particular that stands out for its honest depiction of the reality of addiction. After her first ‘ceremony’ with Iboga, an African root that has some evidence to support its ability to break the physical addiction to opioids. She is lying in bed, and laughing hollowly, explains how she lied about how much heroin she had been doing – admitting to her documentary film friends she grossly understated her use.

This is the reality of addiction. Addicted people will almost always lie about their use. Motivated by shame and guilt, and sometimes an unwillingness to look at the reality of their situation, addicts will lie. Often, they are lying to themselves as well as those that love them the most.

By the end of the film, we see Adriene celebrating 1 year sober from heroin. After several Iboga ceremonies to break the physical addiction, followed by more therapy using psilocybin, the active ingredient in Magic Mushrooms, Adriene fights her way to sobriety and a fulfilling life.

To me, this documentary highlights the importance of regulation and a thoughtful plan for implementing this new approach. Psychedelics are serious drugs and need to be administered properly, legally, and with thoughtful attendance to the potential harm as well as the potential good.

I believe that although the future of our field might include the thoughtful and careful use of psychedelics in psychotherapy, for now, there are other options for recovery and healing.

Addiction is a disease of trauma – and it is not incurable. When we have the courage to look at and work through our past, we are freed up to live joyful and connected lives. Trauma therapy, especially the use of Energy Psychology to clear away the wreckage of the past with those who have suffered from addiction is a much easier, gentler way to recover from past trauma and to create new options free from addiction.